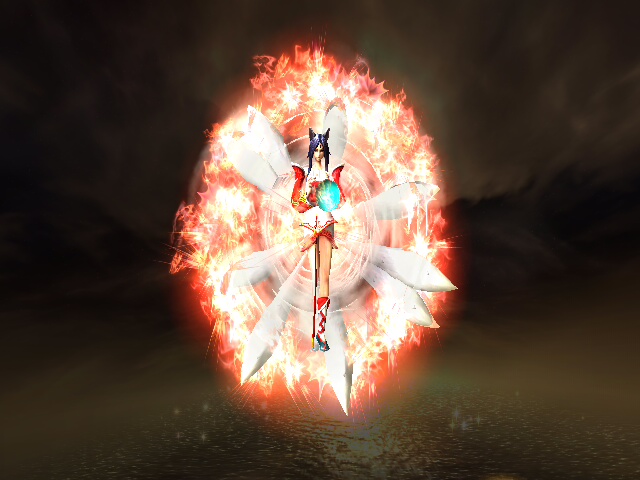 Ahri, the lovely, given form through Zelda, she bewitches those who are seduced by her beauty, and wrestles with morality as she feasts on the life-essence of those who fall prey to her splendor. She is mighty, with incredible air mobility, her multi-hued fox orb, and the souls of her ancestors, she is a force to be reckoned with. DO NOT underestimate a cornered fox... 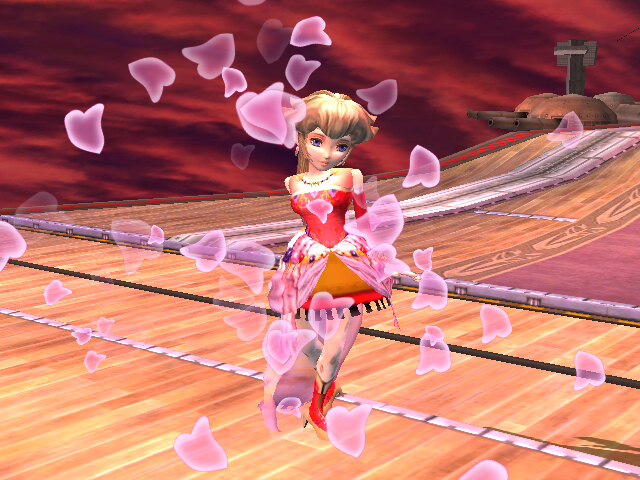 This was the prototype for Terra, built over Peace. Casting Sorcerer-Level magic to decimate her enemies, she was a force to be reckoned with. 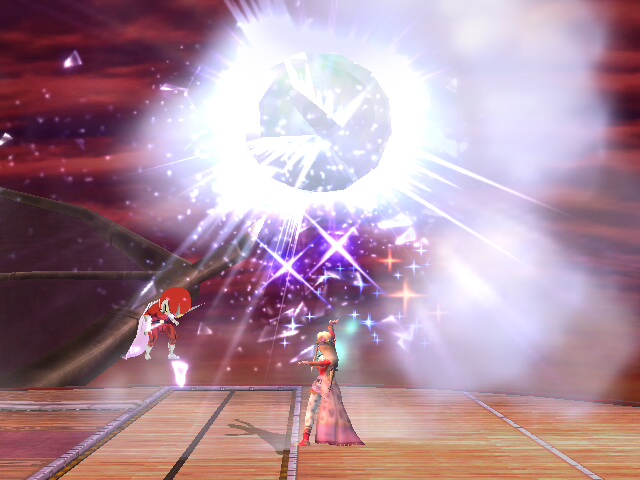 This was the successor to the prototype, built over Zelda. The full-sized, improved model. Fear her twisters, quakes and meltdowns. 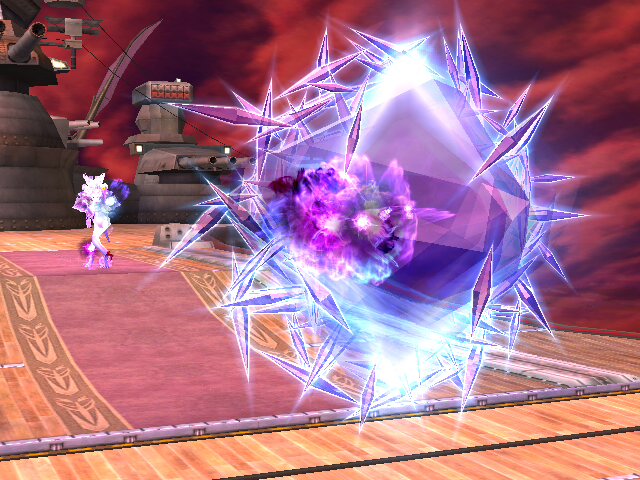 The final Esper, built over Shiek. The perfect complement, with master level magic, flight, holy spells, explosive magicite, storms, flare combos and SO much more. Beware the beast within. 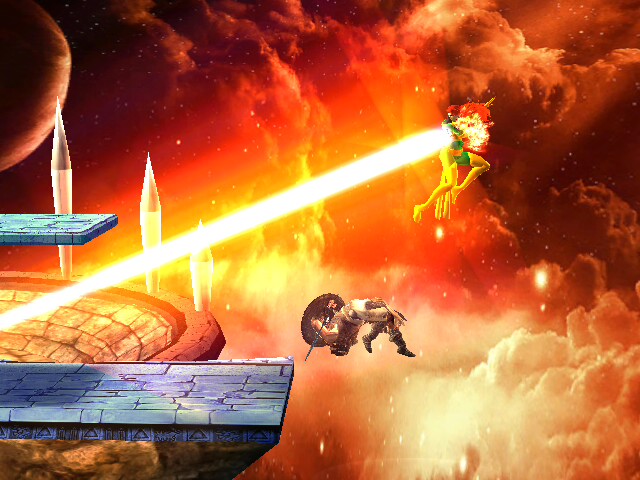 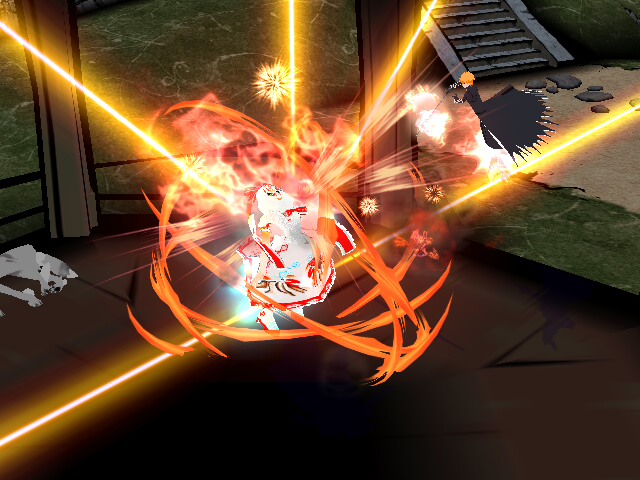 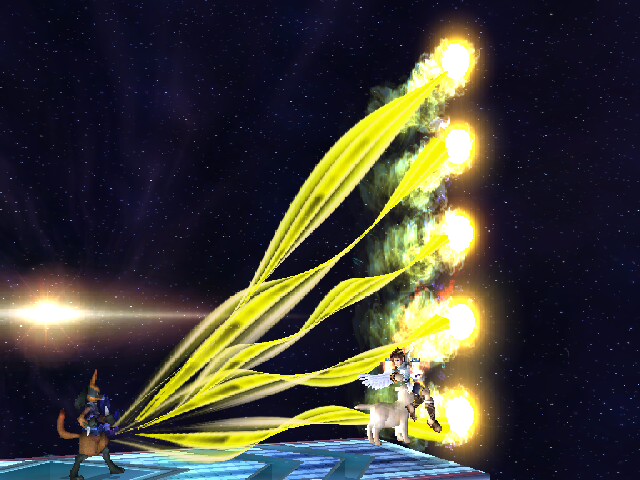 Lucario Overloaded, the power of aura over-flowing, golden energy, dancing deep inside, propelling forward to previously unknown heights. Welcome, thunderous Lucario. Shows us what you can do ;-) 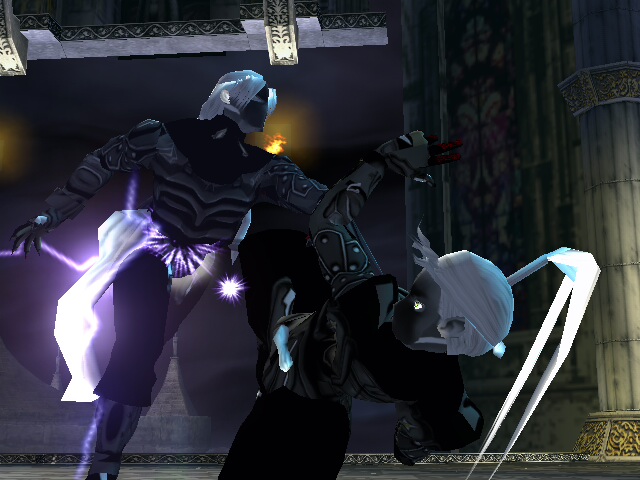 A costume - for Sheik - who's lore stems from the Uchihas. The Neouchiha Shadow Siblings, descended from the first of the Uchiha's - who possessed the Eye of Twilight before it became the better-known Sharingan. A request-based creation, to make SSBB bowser more like SSB4 bowser, before SSB4 came out. Pursuant to that, he was made to walk upright, given horn erections, and his bite is much worse than his bark ;-) 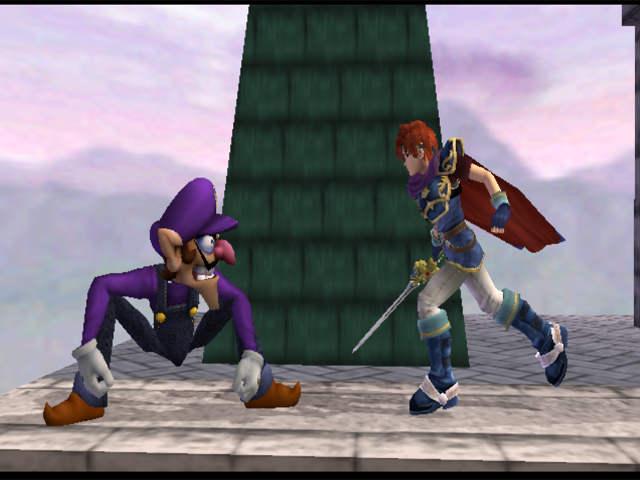 A request-based creation, to port Waluigi over Pit for Project M specifications.There isn't too much more to say about this, if you know Waluigi, and you like him, then be happy.